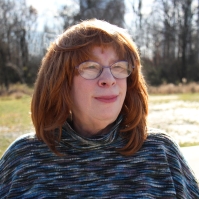 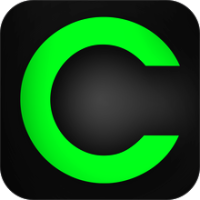 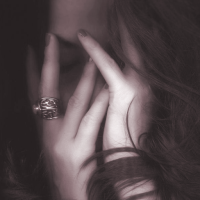 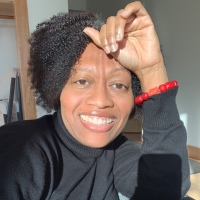 I started this blog with the hope to give some encouragement and support to other moms. I wanted to show people that they weren’t alone and most moms do feel the way they do. This time I want to speak about something a little different. It is something I have gone back and forth about even writing. As much as I hate to say it is something I have become ashamed of.

If you know me, you might not believe that I have bipolar disorder simply because you do not know me, truly. I don’t have anything to prove to anyone reading this. If you don’t believe it that is okay, too. I’ve always known I have some kind of mood disorder since I was a teen. My mood has always been all over the place. So when I was diagnosed officially a couple months ago it came as no surprise to me.

The first manic episode I can remember is my second year into my marriage. I don’t want to go too much into details because while I’m trying to be open, it is embarrassing behavior. I cheated on my husband, and I did so quite often. I would get the impulse and I would just go ahead and do it. I engaged in very risky sexual behavior for more than two years. Some people might just say that I was being a slut. Maybe, I was. I knew what I was doing was wrong, but the euphoric feeling I got while I was doing it was why I kept on doing it.

As you all know who have kept up with my blog posts or know me, you know I am now divorced. Since my separation from my husband I have done a lot of impulse buying from a result of mania. Many people may just see it as a shopping addiction, which it is in a way. I spend A LOT of money. I do not do this now, but for a while I was late on my rent every single month because I was using my rent money to buy things. I didn’t care if I became homeless, even with my son at home with me and a daughter on the way. All I cared about was spending money. It got to the point where I eventually got a warning that if I didn’t pay my rent on time I would be evicted. I knew my parents would be pissed so I stopped doing that.

This past month I have been manic. I started this blog. I had a lot of racing thoughts which is why I was able to write a lot of posts at first. When I had a thought I would just write it down. I hyper-focused on the blog it was all I cared about. I also spent a shit ton of money. I opened a credit card that had a $3,000 limit on it. I spent $1,700 on it in one weekend. The next week I spent $1,500. I overreacted and now I owe $3,200 on that credit card.

I can go from feeling on top of the world, high as a kite, (because of the bipolar, no drugs involved) to wanting to commit suicide in .5 seconds. There is no in between for me. When I am depressed I don’t shower. I don’t change my clothes and I don’t brush my hair or teeth. I do still get the kids dressed and changed. They are taken care of, it is just me I don’t care about. I am easily irritated. I don’t ever know what is going to set me off. One wrong word is all it takes for me to be irritated.

Sometimes I think I am fine. Who wouldn’t want to feel euphoric all of the time? Being depressed sucks in comparison. But that’s wrong. I stopped taking my medications because I was ashamed of who I am. I don’t need them I told myself. This last manic episode has been a huge wake up call to me. It’s not always good to have that euphoric feeling. I make really stupid decisions that effect me long term. It’s hard to stop though when I’m feeling that way. All I can think about is doing that one thing until I do it. It makes it so I can’t sleep, and it’s all I think about all day and all night. It is super exhausting to go from one mood to the next all of the time. It would be nice to just be somewhere in the middle.

Maybe this doesn’t sound like bipolar disorder to you. Maybe you think I’m just a slut with a huge shopping addiction. Before you judge me though, know that I already judge myself every single day. I hate myself. I hate who I am and I hate that I can’t control any of this. I know with work I will be able to. I know I need to take my medications regularly. I don’t need advice. I guess I just wanted whoever is feeling the same to know it’s okay. This is hard. It’s hard to accept and it’s hard to live with. I am in therapy and I am going to start doing the work. I don’t know what else to say. I don’t know if this made sense. Thank you though for reading. If you don’t see anymore posts from me, or don’t see any posts from a while, just know that I appreciate everyone who has taken the time to read my stuff. It meant a lot to me to feel like what I had to say was important.

4 thoughts on “Living with Bipolar Disorder”